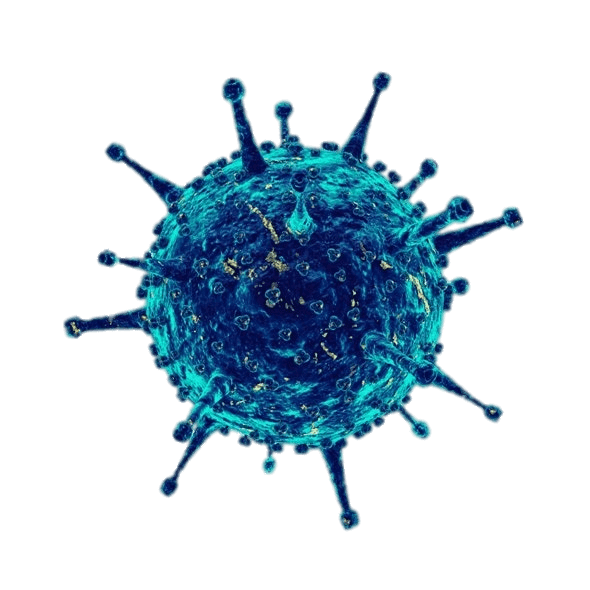 | New Ordinance of Government of India

Small Farmers’ Agribusiness Consortium, (SFAC) was nominated as a Central Procurement Agency for pulses and oilseeds in November, 2012 following the approval of a proposal placed before the Union Cabinet by the Department of Agriculture, Cooperation and Farmers Welfare (DAC&FW).
SFAC’s unique procurement model utilizes registered Farmer Producer Companies (FPCs) as the field level agency to physically conduct the procurement operations, with technical and logistic support as well as funding provided by SFAC. The logic of this model is that farmers themselves are the most appropriate agents for conducting procurement operations and their collective institutions (such as FPCs) are the most efficient and cost effective procurement agencies available.
During kharif 2013-14 and rabi-2014, SFAC procured 71880 MT of pulses and oilseeds amounting to Rs.244.03 Crore at Minimum Support Price (MSP) under Price Support Scheme (PSS) of Government of India from 6 States namely Andhra Pradesh, Gujarat, Karnataka, Maharashtra, Madhya Pradesh & Rajasthan .The total number of farmers benefitted from this initiative was 29095 and 56 FPCs were engaged in the MSP operation.
Further, DAC&FW/ DoCA had directed SFAC to undertake procurement of pulses in kharif-2015-16 and Rabi-2016 under Price Stabilisation Fund (PSF) of Government of India for creating buffer stock to stabilize the market price of pulses for the benefit of consumers. The target and achievement of pulses procured under PSF is given below:

Statewise Details of Pulses and Oil Seed Procurement by SFAC